With the revolution of the internet it is easier than ever, texting, tweeting, status updating – as a consequence letter writing has fallen by the way side and now, it is often bills or junk mail that fill our letter boxes instead of personal communication. Last year my partner at the time (now husband) went to Ireland for three months, there he had limited internet and as the time-zones were quite different phone calls were expensive and hard to coordinate. So for everyday of those three months I hand-wrote him a letter to help keep our communication channels open. It wasn’t easy and I didn’t follow all of the rules listed below (I used lined paper most of the time), but all of the letters were hand written… he said on his return that it was the highlight of his day receiving my letter in the post, he has kept all of my letters to him and I certainly kept the letters he sent me.

Written communication has obviously been around for centuries, but I’m going to focus of the Victorian era of letter writing – they seem to be very rule conscious; they even published manuals of the subject of letter writing to denote appropriate content for every stage of a relationship and then many styles of letter; from personal letters to letters to business men and tradesmen. 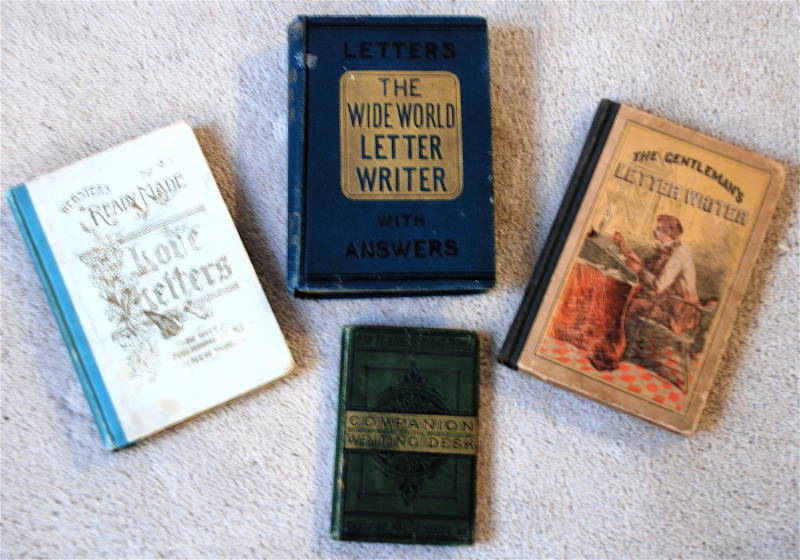 Good letter writing was a sign of good breeding, and ladies were obliged to convey news and information through an attractive letter. A good letter was judged by elegance, economy of words and penmanship. Neat hand writing was everything.

The fashion conscious Victorians were also very particular about the type of stationery they used for their letters, in the mid 1800’s it was acceptable to used decorated or monogrammed paper, but by the end of the century,  woven, unlined, ivory paper was considered the stationery of choice. It was acceptable to include small illustrations and/or painted script – making the letter attractive, even the envelope could be embellished. There was even more etiquette on choosing the correct colour of wax to seal your letter. For example, mourning letters were sealing in black, Business letters were sealed in red.

There was a long list of rules to keep in mind when writing a letter in Victorian times, they are listed below:

With the growth of digital technology the art of hand writing is dying. Hand writing is spontaneous and heartfelt. I do love getting a hand written letter in the mail, it shows that someone has taken the time out to prepare and post something worthwhile. Writing by hand focuses the mind as every word must be considered, it is personal and permanent. 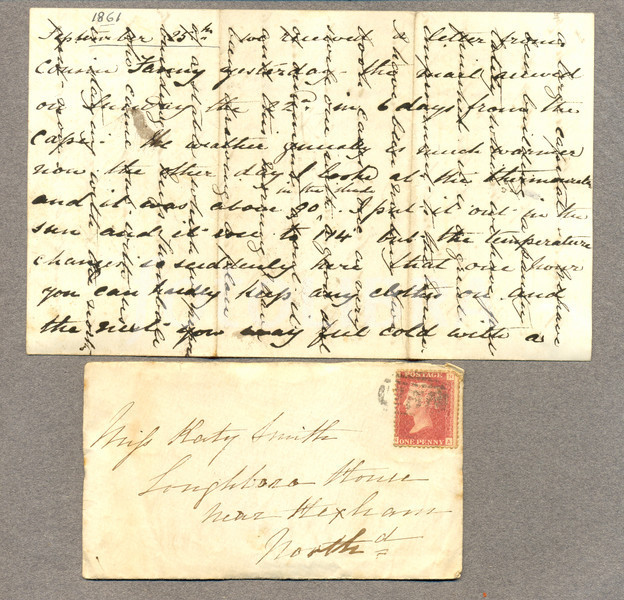 Again, I may not stick entirely to the rules listed above completely, but I will try to write more letters and keep the art alive. 🙂

2 thoughts on “The lost art of letter writing”

Leave a Reply, let me know your thoughts Cancel reply